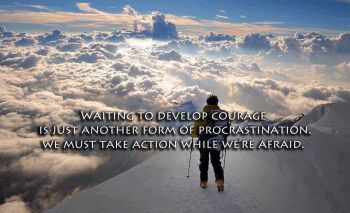 Nothing comes quite so easily to us as the ability to procrastinate. With varying degrees, we all have the tendency to let things slide. In fact, most of us could write the Bible on time-wasting - but there again, we would never get around to putting this project together regardless of how much promise it offered. We always have too many much more important activities to pursue - such as sleeping, watching television, surfing the Internet for twisted humor, and checking out absolutely useless e-mails.

It's okay to put off the projects and tasks that have little significance to us. The problem is that some of us keep putting off the most critical of our projects, and keep spending time on those that don't really matter. A reading from the Hebrew prayer book Mahzor states: "We often wait too long to do what must be done today, in a world that gives us only one day at a time, without any assurance of tomorrow."

The key to getting your life in order is to meet your own expectations of yourself in starting and completing worthwhile projects. Putting off crucial chores, errands, and quests is not only harmful to your self-esteem; it is harmful to your health. According to researchers, since procrastination creates stress - and stress is harmful to health - hard-core procrastinators have higher rates of headaches, gastric problems, backaches, colds, and infections.  Because everyone procrastinates, researchers define hard-core procrastinators as those who put off something in every aspect of their lives.

Putting things in the best possible way, a graffiti writer announced, "Procrastination is the art of keeping up with yesterday." You may be tempted to ignore a big problem hoping it will go away. Its okay to ignore trivial matters, and let them take care of themselves, but you can't escape the big problems by pretending they don't exist. Unfortunately, the big problems, if not addressed, have a habit of getting even bigger instead of going away on their own accord. Even certain small tasks will become big tasks if you put them off long enough.

More often than not it's a good idea to confront a problem as soon as possible and get it over with. Dealing with the problem can be unpleasant and stressful in the short term, but if handled properly, the long-term benefits will last a lifetime and change your life dramatically in the process. Keep in mind that if you don't take action, the problem will remain in your life indefinitely.

Putting off your crucial projects today means that their status will be the same tomorrow as it was yesterday. There will be times when you realize what has to be done, but, for some mysterious reason, you keep putting it off. You must do whatever it takes to get yourself started. 1f the project is important to you, sooner or later you must act. Taking the first step is the hardest – often this is half of the battle.

Comedian Stephen Wright claimed, "I am writing a book. I have the pages numbered so far." Another area where procrastination rears its ugly head is in projects started, but only partially completed. Starting the project may be half the battle, but you must keep the momentum going. If the project at hand has any significance at all, it is best to complete it before new ones are undertaken.

Conquering procrastination takes planning, effort, will power, and self-confidence. Those who believe they can, will- and those who don't believe they can, won't. The good news, according to researchers, is we procrastinate less as we age, at which time we learn how not to procrastinate. Undertaking those major projects will put you in charge of your life and place you on the road to better and bigger things. You will be well on your way to happily welcoming tomorrow - instead of unhappily keeping up with yesterday 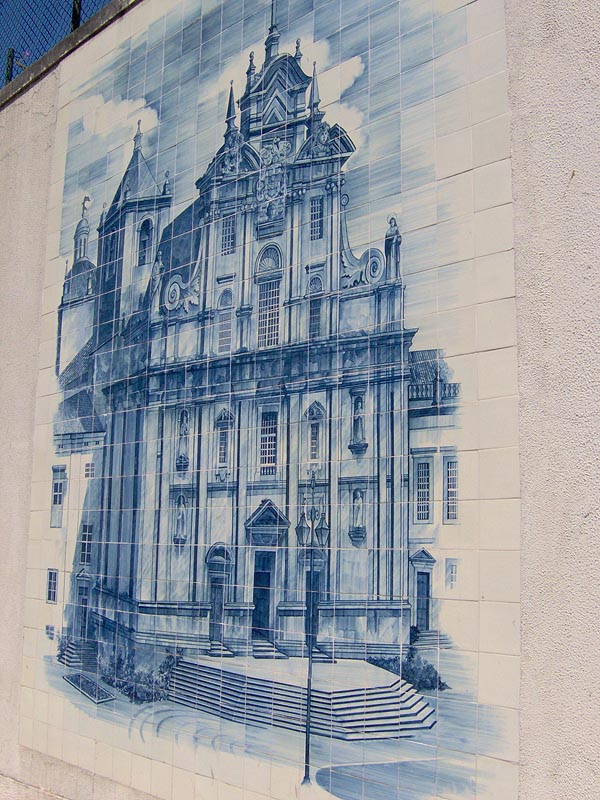