The Universal Declaration of Human Rights

Protecting human rights through the treaties

These treaties, and a series of parallel developments at the regional levels of the Organization of American States, the Council of Europe, and the African Union, articulate a range of rights and testify to governments' stated desire to protect human rights. But do they work? Clearly the daily evidence of human rights violations suggests that drafting and signing treaties is not enough. Considerable effort has been expended to make the treaty guarantees more effective. This has been undertaken on a number of fronts.

First, expert monitoring bodies have been established to examine the reports of governments on how they fulfil their human rights obligations. This involves a 'constructive dialogue' over two or three days and results in 'concluding observations' from the relevant committee. Some monitoring bodies engage in fact-finding and country visits. In the context of the prevention of torture, the Council of Europe's expert body makes periodic and ad hoc visits to places of detention in 46 European states. A new UN committee will undertake similar visits to those states that ratify a new treaty.

Second, under some treaties, complaints can be brought by aggrieved individuals against the state at the international level (usually only against those states that specifically recognize a 'right to complain' under the treaty). In particular, one has to recognize the remarkable work of the regional bodies such as the European and American Courts of Human Rights and the African Commission on Human and Peoples' Rights. These bodies have developed an impressive case-law which not only develops our understanding of the scope of human rights, but has led to some concrete protection and changes in the law. This system for individual complaints is at the same time remarkable for the volume of judgments delivered in Europe (the European Court of Human Rights delivered over 1,000 judgments in 2005) and for its astonishing under-utilization in the rest of the world (for example, in a similar period the UN Human Rights Committee published its views on the merits of 27 individual communications).

Third, consolidation of these rights in treaties can empower victims to remind the authorities of their international obligations, and this in turn legitimizes a whole series of demands and protests, whether through judicial or other processes at the national level.

Finally, in some cases, such as genocide, torture, and enforced disappearances, the treaties establish the legal framework for the prosecution of individuals who are caught outside their own country. The torture treaty was used to reject legal arguments that certain individuals enjoy immunity from such prosecutions (this is what happened to Senator Pinochet when he was detained in London).

Relying on these treaties to better human rights protection remains unsatisfactory. The monitoring of governments' compliance with their treaty obligations largely depends on self-reporting and 'shadow reporting' by civil society. The monitoring bodies (comprised of independent experts) do an admirable job of analysing the human rights situation in a country and recommending the steps a government needs to take to bring itself into compliance with its human rights obligations.

But, in the context of a state's stubborn refusal to cooperate, the monitoring bodies have only the power of publicity. Publicity is only effective to the extent that others report and care about the exposed shortcomings of the government in question.

It is hard to test the actual impact of these treaties. The translation of the principles is subtle and takes effect over time. We will never know all the human rights violations that were actually avoided due to officials thinking twice before taking action. There is, however, concrete evidence of improvements having been made as a result of recommendations contained in the reports of the monitoring bodies. In some cases, national policies have been rethought to bring them into compliance with human rights principles, and in other cases, individual complaints have given rise to radical changes in law and practice. Concrete examples of such changes can be found in the follow-up to judgments of the European Court of Human Rights interpreting and applying the European Convention on Human Rights. One could cite the following as well known examples of the United Kingdom changing its laws as a result of cases brought before the European Court of Human Rights: the ban on interrogation techniques being used against suspected terrorists (wall-standing, hooding, sleep deprivation, and the use of white noise); the decriminalization of sexual activity between men in Northern Ireland; the abolition of corporal punishment in all schools; the development of a statutory scheme for telephone tapping; the prevention of deportations to countries where the deportee would be at risk of torture; overturning the ban on gay men and lesbians in the armed forces; and the recognition of the rights of transsexuals, including a right to marry. Since 2000, the UK's Human Rights Act has made it possible to bring complaints of violations of rights contained in this European Convention directly before the national courts.

These are important gains but we ought to return to the bigger picture. The annual human rights reports prepared by groups such as Amnesty International and Human Rights Watch illustrate how the human rights situation in the world remains bleak. Despite the widely accepted regional and international treaties, human rights violations remain in all parts of the world.

Perhaps the following passages will provide a flavor of some of the continuing challenges.

Amnesty International concluded in 2005 with regard to Africa that:

Millions of men, women and children remained impoverished and deprived of clean water, adequate housing, food, education and primary health care. This situation was exacerbated by widespread and systemic corruption and the apparent indifference of governments to providing their citizens with the most basic economic and social rights. Across the region, hundreds of thousands of families were forcibly evicted from their homes, further violating their fundamental human rights.

Amnesty's assessment of the Americas in 2005 read as follows:

Members of the security forces continued to commit widespread human rights violations with impunity. Across the region torture and other ill-treatment, sometimes resulting in deaths in custody, were reported but few of the perpetrators were punished. Victims, their relatives or those representing them when they filed complaints, as well as witnesses, members of the judiciary and investigators, were frequently intimidated, harassed, threatened with death and sometimes killed.

Attacks against civilians by armed groups affected many parts of the region, including Afghanistan, Bangladesh, India, Indonesia, Nepal and Sri Lanka. Bombings caused carnage and robbed hundreds of people of their lives. Some state responses to such attacks were disproportionate and at times discriminated against marginal or minority groups, reinforcing pre-existing grievances or persecution.

In the Middle East and North Africa:

With few exceptions, perpetrators of human rights abuses continued to benefit from impunity as governments failed to hold them to account and ensure justice for their victims. In many countries in the region, security and intelligence services were given free rein to detain suspects for long periods, often holding them incommunicado and without charge and exposing them to torture and ill-treatment, confident that they did so with official acquiescence and without fear of intervention by the courts.

Many countries in the region were a magnet for those attempting to escape poverty, violence or persecution. The fact that asylum is principally a human rights issue continued to be all but lost in the face of political pressure to control 'illegal immigration' or to prioritize 'security concerns'. In breach of their international obligations, some states unlawfully detained asylum-seekers and conducted expulsions without due process, including to countries where those seeking protection were at further risk of violations. Asylum-seekers, migrants and minorities remained among those continuing to face racism and discrimination across the region.

All the governments referred to in the detailed country reports are bound by international human rights law. To place our faith in treaties and declarations seems rather foolish. But rather than dismissing the treaties discussed in this section as a distraction or inadequate for the task, it is perhaps preferable to see the treaties as providing the framework against which we can legitimately judge the performance of governments. In the absence of the Universal Declaration, the human rights treaties, and the subsequent translation of these texts into national law, it would be too easy to dismiss the notion of human rights as nonsense or an imposition of foreign values. 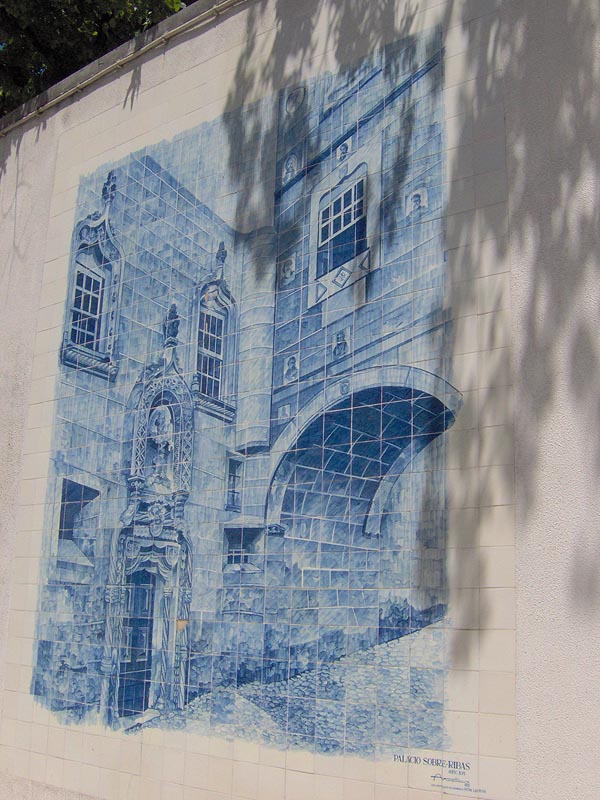